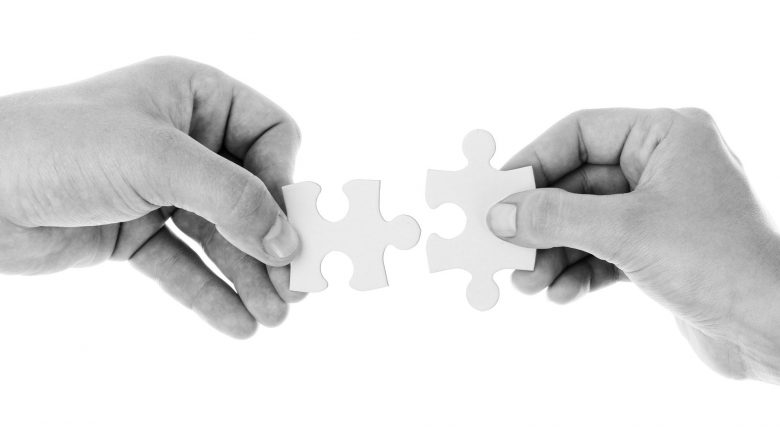 Hydrogen Europe and the Renewable Hydrogen Coalition call on the European Institutions to support electrolyser projects with at least 50 MW capacity provided by a single electrolyser or by a set of electrolysers that form a single, coordinated project under the revised Trans-European Networks for Energy (TEN-E) regulation.

Jorgo Chatzimarkakis, Hydrogen Europe CEO, said: “Electrolysers are Europe’s signature renewable hydrogen technology. The EU must support these projects through all available means, including TEN-E policy, if it is to deliver on its climate commitments and build an innovative and competitive clean energy industry.”

François Paquet, Renewable Hydrogen Coalition’s Impact Director said: “The EU set ambitious goals for renewable hydrogen. Channelling support for the upscale of electrolysers’ capacity ‘made in Europe’ will be essential to become the leader in renewable hydrogen, and the revised TEN-E should be one of the tools to deliver this ambition”.

The EU energy infrastructure system needs significant adaptations to make sure it is fit for purpose and meets the EU’s climate neutrality goals. Electrolysers are an essential part of Europe’s future energy system. Beyond their key role in the production of renewable hydrogen, electrolysers help integrate renewable energy across key sectors of our economy, ensuring that our future energy system is more resilient, flexible, and cost-efficient.

Supporting an initial electrolyser threshold of at least 50 MW, as framed within the European Parliament’s position, will motivate the development of mid-size electrolyser projects, provide financial incentives for investors, and pave the way for larger projects in a gradual and cumulative manner to kick-start a hydrogen economy in Europe.

With this joint letter, Hydrogen Europe and the Renewable Hydrogen Coalition call on the European Commission and the Member States to support the European Parliament’s position on the electrolyser threshold in Annex II of the TEN-E regulation and in the context of the ongoing trilogues.

The EU hydrogen industry is ready to play its part in the EU’s decarbonisation efforts and call on the European institutions to support the growth of a competitive European electrolyser industry and position Europe as the global leader in renewable hydrogen.